We have the outstanding privilege of referring to some stars as our clients. For these celebrities, picking TopRideLimo as their choice of transportation service in Austin Tells a lot about the standard of our service fleet and chauffeurs, professionalism, and the quality of our work.

But what it doesn’t say is that, despite the excellence in Limousine and Executive Black Car Transportation Service, we are affordable for anyone toride with, even if you’re not a celebrity.

“If  TopRideLimo pleases the most demanding personalities, it is definitely going to please you too – no doubt.

Check out some of these celebrities, and what they say about Topridelimo.” 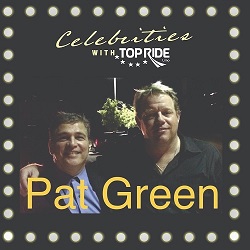 Pat Green, one of the most famous Country music star in Texas. Even though the band got its own bus, he prefers to ride by himself.
From north to south and east to west Texas. And despite a very famous and enticed country music star, he’s a very simple guy with a big heart.

“It’s a pleasure to travel with Topridelimo on some of my tours.
In this crazy schedule of concerts, there’s nothing like sitting back and relaxing a little in between my shows.” 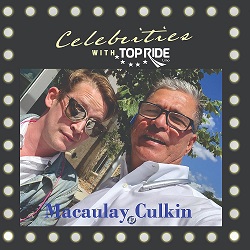 Macaulay Culkin is a former actor who became very famous for his role in the “Forgotten Me” movies in the 1990s. Currently performs with his band ” The Pizza Underground ” in south Austin. That’s right! right here in the heart of Texas. 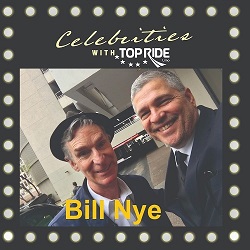 “Thanks to Silvino for the great support during my stay in Austin and especially his flexibility with all last-minute changes. It was a pleasant and safe ride. See you next time” 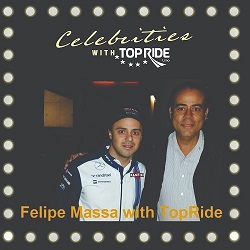 “It’s cool to find a successful transportation company in the USA owned by a Brazilian guy and have a smooth Brazilian driver. From a driver to another driver: Lauro, you’re an A+…lolol” 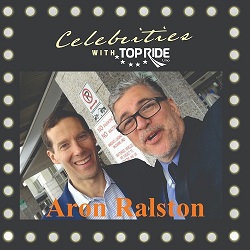 Aron Ralston (I’m his huge admirer) is a cyclist, climber, hiker, and engineer, subject of the movie 127 Hours, who gained fame after being trapped in the crevice to which he fell, and was forced to amputate his own arm to survive. He’s a brave man and still a great athlete. Today, besides his career as an engineer, he travels a lot giving lectures encouraging people on how to be a survivor and fight for their life. A great example of a monstrous fighter.

“Thanks to Top Ride Limo and thanks to Silvino for the great ride. See you next time.” 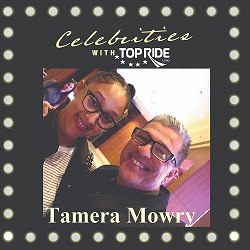 An American actress. Even though Tamera Mowry was born in Germany, she calls “Waco” her home. Married to Fox News correspondent, Adam Housley, with 2 cute children, she comes to visit family in Texas whenever she can. She loves Texas and loves TexMex food. 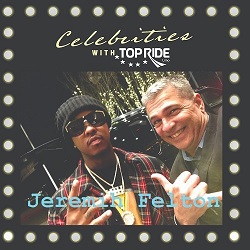 Jeremih Felton is an American R&B singer and songwriter known for the debut single ” Birthday Sex ” which reached # 4 on the Billboard Hot 100. While in Austin with his crew and family members for 2 concerts, he hired our company to take care of all the group of 18 people for 72 hours, and 3 vehicles covering a concert in Austin and one in San Antonio as well.

“Keep up the great job, Sil. You got an amazing crew as well.” 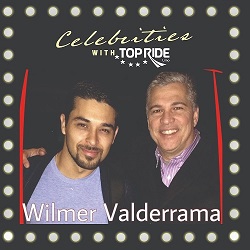 Wilmer Valderrama is an American actor known for playing Fez on ‘That ’70s Show’. He began his career in numerous plays and he starred in many other major shows as Gray’s Anatomy, NCIS,  AXN, and many more films during his career. Two years ago he flew into Austin for a SXSW film festival premier and left next morning on a red-eye flight with his agents. I would never find out who he was until the crowd approached and surrounded him at the airport for autographs.

“Thanks for taking care of us so early, Silvino. I’ll keep your company in mind.” 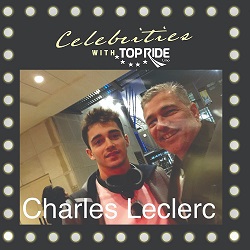 Charles Leclerc is a young Formula 1 racing driver. He has joined Ferrari Driver Academy in 2016.
From Monte Carlo, Monaco, and neighbor and close friend of Felipe Massa he’s the youngest driver in the Ferrari team.
He’s used Topridelimo since he first starred in Austin-F1 race in 2015 and every year his mother, who he travels with, makes sure she books their ride while in Austin.

“Thank you, guys, in the name of Charles and myself. -Mom.”

Try an unsurpassed luxury riding experience yourself. Give us a try! We’re confident you will put Top Ride Limo at the top of your list too.

TOPRIDELIMO ! Your best way to go in Greater Austin.

Call us to learn more about our Limousine and black car service, make a reservation, get a quick quote at (512)705-6065 or do it online on our website.